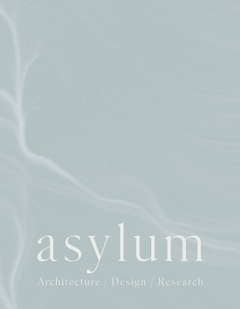 Suburban housing design in Aotearoa New Zealand’s cities evolved through the twentieth century with adaptable styles to suit changing fashions and various forms of external expression. Designers followed a path that saw a gradual simplification of decorative detail and material diversity, while continuing to rely on, with rare exceptions, the single paradigm of a one-level timber-framed detached structure. By 1990 style preferences in new subdivisions had settled on an unostentatious modernist architecture that suited low neighbourhood densities seldom exceeding nine dwellings per hectare. Architects had little to do with the mass of suburban housing. The focus on the environmental and economic imperatives of urban sustainability after the publication of the United Nation’s Brundtland Report in 1988 coincided in Aotearoa New Zealand with significant political, economic, demographic and social change. In response to these conditions, and under the recently adopted Resource Management Act of 1992 (RMA), the Territorial Authorities re-set planning policies to inhibit sprawl, and to encourage housing intensification in the cities. The ideologies underlying neoliberal economics now passed design controls over to the housing industry, emphasising the use of the word ‘management’ in the new, radical planning legislation. Architects working for the first time in the field of higher density housing began designing with multi-unit typologies that were outside their practice experience, and that were also unfamiliar products in the speculative housing markets. In the absence of design controls, extraordinarily inventive styles emerged in the ‘first generation’ after 1995. Some were competitively styled to attract sales, or to distract attention from other characteristics of higher density. They became a refreshingly different presence in many of Aotearoa New Zealand’s inner suburbs, marking the arrival of another form of housing. This paper considers styles of architecture that emerged between 1995 and 2006 in the first phase of post- RMA market housing, with a focus on Tāmaki Makaurau Auckland’s intensification programme and its outcomes.