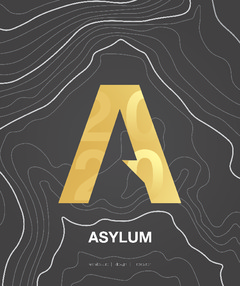 Planning systems in Auckland have been revised over a decade of complex realignments that followed the amalgamation of the region’s seven cities into a single planning administration. The city’s Unitary Plan, which came into force in November 2016, introduced new rules for housing design across the region, coordinating regional policies for the development of form, growth and density. Since 2016 these policies have been guided by two main drivers: planning for sustainability in the context of an annual rate of growth of 2.5 percent, and an underlying but potent principle of deregulation wherever possible. Sustainable cities, according to current theory, need to be more densely developed than Auckland is, and a healthy market economy needs to have a minimum of ‘red tape.’ To serve both objectives, intensification and deregulation, a new category of higher density housing, terraced housing and apartment buildings, has been introduced, stipulating maximum building heights and minimum floor areas but with no other density controls. This paper identifies two typologies preferred by developers under the new regulations: small apartment blocks and stand-alone, or ‘detached’ houses. The paper discusses the merits of these choices in light of the intentions expressed by the opening sections of the Unitary Plan, and its broader objectives. Conclusions suggest that some aspects of deregulation need to be revisited to protect the city’s housing stock from over-dense developments using inappropriate house types.