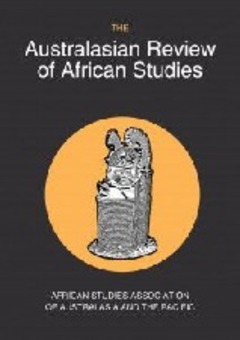 This article presents findings from qualitative research data gathered from a group of ten refugee-background and immigrant African mothers living in Auckland, Aotearoa/New Zealand. The research study—From Mama Africa to Papatūānuku: The experiences of a group of African Mothers living in Auckland—focused on the mothers’ narratives and their perceptions of their experiences of mothering within the cultural and social contexts of Aotearoa/New Zealand, and how they set about raising their ‘Afro-Kiwi kids’ (a term used by several of the women to describe their children’s dual identity) in their adopted country. Findings are specific to the cohort’s experiences and the Auckland community in which they have made new homes for themselves and their families. The role and place of African women migrants in resettlement and research into their mothering is limited, and this research was cognisant of addressing this gap in the literature. The study acknowledged the strong role women have within their families as guardians of culture and language, and an underlying rationale was to increase understanding of the ways mothers contribute to new migrant and refugee-background communities and to uncover some of the challenges they face. Identifying central themes from the narratives was a significant aspect of this research. Identifying and reporting on the themes provided an inherently flexible approach and enabled the researchers to work collaboratively with the women to make sense of and interpret the data. Themes identified included: integration, language, connections with Māori culture, cultural reproduction and mothering practices. He aroha whaerere, he potiki piri poho A mother’s love is the greatest treasure This proverb or whakatauki is a well-known saying in Māoridom and is often used to discuss the importance of mothering.

African Studies Association of Australasia and the Pacific (AFSAAP)