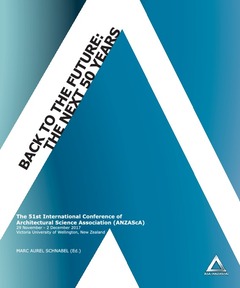 Climate adaptation strategies evident in New Zealand local authority planning schemes suggest an awareness of coastal hazard issues caused by global warming and subsequent sea level rise. Coastal land identified as hazardous has limits on new residential development. Alterations to existing buildings are required to be within specific floor level heights and constructed of materials that lend themselves for removal. The emphasis is, however, on managing the impending hazard, rather than reducing or removing the risk. Limits on local authority powers and the fee simple entitlement of ownership mean the ability to order removal of buildings is limited to dangerous health and safety issues of immediate concern. Planned building retreat or removal in the face of future uncertainty is not possible without the cooperation of the landowner, a challenging scenario given the high cost and desirability of coastal land. This paper will overview key literature surrounding climate change adaptation policy as it relates to coastal hazards and sea-level rise. It will evaluate and compare the coastal hazard adaptation policies of two district schemes within New Zealand and suggest future strategies around the concept of “managed retreat” that may serve to minimise the potential damage to buildings (and their owners) living within hazardous coastal zones