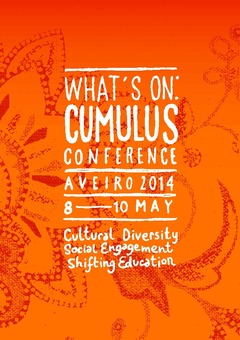 In 2013, the Politecnico di Milano celebrates its 150th anniversary. The closing event scheduled is a major exhibition at the Triennale di Milano, entitled Milano 2033. Seeds of the future. On this occasion, the University doesn’t want just to celebrate its history; rather look to the next near future and reflect on the issues of mobility, housing and production, with a special focus on the impact that energy, new materials and ICT will have on our daily lives in 20 years. 150 micro stories, told during "impossible interviews" to the future citizens of Milan in 2033, illustrate how it could hopefully be life at that time: the public and private mobility, the living with the related services, organized according both top-down and bottom-up criteria, the new horizons of work and production, the return of the clean factory within the city and the growing phenomenon of makers. Along the path, prototypes, tools and models designed at the Politecnico during these 150 years reveal a special bond between the past and future of the city, the visible and the invisible dimension, the memory and the vision. The concept of the exhibition and the project layout is by the renowned Studio Azzurro, the Milanese group founded in 1982 to experiment the expressive possibilities of the new technologies in video-environments, sensitive and interactive spaces for museums and cultural institutions, theater performances and films.