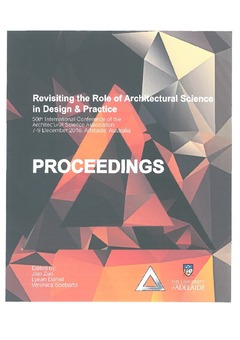 A review of current earthquake-prone building policy undertaken by the New Zealand Ministry of Building, Innovation and Enterprise (MBIE) follow the Christchurch earthquake, resulted in the Government introducing legislation to strengthen structural requirements for all earthquake-prone building to a minimum of 35% of the New Building Standard and within a time period of 15 years and irrespective of a building location's seismic risk zone. The outcry against the original legislation led Parliament's Local Government and Environment Committee to change aspects of the Bill and call for re-submissions from the public on their appropriateness. This paper will scrutinize these re-submissions and outline the significant changes subsequently made to the Bill as a result of this "community feedback". It will compare the resultant legislation with thos countries of similar earthquake risk, specifically Japan and parts of the USA (California),and investigate the effect this new and revised legislation will have in the continued life of the small earthquake-prone "home shop" unreinforced masonry buildings that make up a significant portion of the urban fabric of the many small towns and suburban communities within New Zealand.