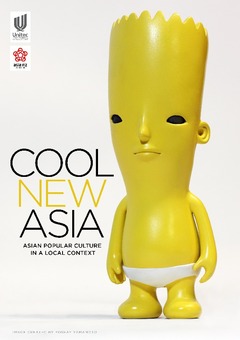 As popular culture flows and consumption opportunities become increasingly ubiquitous, what is often overlooked is the local specificity of the popular culture texts themselves. In multicultural societies there is growing interest expressed by different agencies to utilise popular culture for their own purposes. The authors contained within this publication, and who presented their ideas at the Cool New Asia symposium, explore the emerging conflict between different agencies performing popular culture, especially as popular culture texts are used, misused or abused in the pursuit of singularly local objectives and stable cultural identities. Questions of ownership, authenticity and the production and negotiation of identity are central when considering the role that diasporic and immigrant communities play in any local environment.

Copy Right © to remain with the authors